Europe has always been very intriguing to me. It’s so full and rich with old history, art, and culture, and a bit of Mystery. France, Italy, and Germany have all been past destinations for painting trips. For some time now, I have been trying to make plans to go on a painting trip to explore new regions of Europe, and my wife has actually spent several years working with non-profits in various parts of Europe and Africa. So when Tianna and I started planning our wedding earlier this years, Europe was the first destination for a honeymoon that came up, and the decision was pretty unanimous, as long as I could manage to find time to work. Who knows when I would find time to make it back there to paint after we were married. So we quickly agreed and decided to make it an extended three week Honeymoon/work trip.

Having spent most of my time in Italy on previous trips I had taken, I was ready to explore some new territory. We had friends in Berlin and Paris, and Tianna used to work in Switzerland…plus Paris is a major art destination and Tianna’s friend in Paris was a designer, offering many opportunities for mixing business in with pleasure. And I had collectors interested in Prague, which is also full of inspiration for an artist. So these were quickly settled upon. We would spend the major portion of the trip in Berlin, Prague, Paris, and finish up the last 10 days in the Swiss Alps. This really worked out perfect for good balance of work and play.

The biggest surprise came when we got the exciting news that Tianna was pregnant about a week before we left on the trip. So she was sick for the majority of the trip. But she was a real trooper. She let me drag her around Paris for ten miles one day and all the way up to the Matterhorn on another, and she didn’t mind me working and taking off to explore and research painting material while she stayed in and rested on many of the days.

Prague Is now probably one the most amazing places I have ever been and will soon be the subject of many paintings. Just seeing the Slave Epic by Alfons Mucha was worth the entire trip and a major one to check off on the ‘bucket list’. And then there’s the Matterhorn! Wow!… obviously on the ‘bucket list’. And Mont Blanc!… It was clear enough for long enough that we were able to see both Mont Blanc and the Matterhorn! So amazing! The last time I had been to Chamonix it was so fogged in that I could barely see my hands extended two feet in front of my eyes, much less get a glimpse of Mont Blanc. Paris was so inspiring and educational, as well. However the major challenge will be to not make the paintings look like every other painting of Paris I’ve ever seen.

Here are a few picks of some of the highlights of our trip. Look for paintings of Prague, Paris, the Matterhorn, Mont Blanc, and all parts in between in the near future. 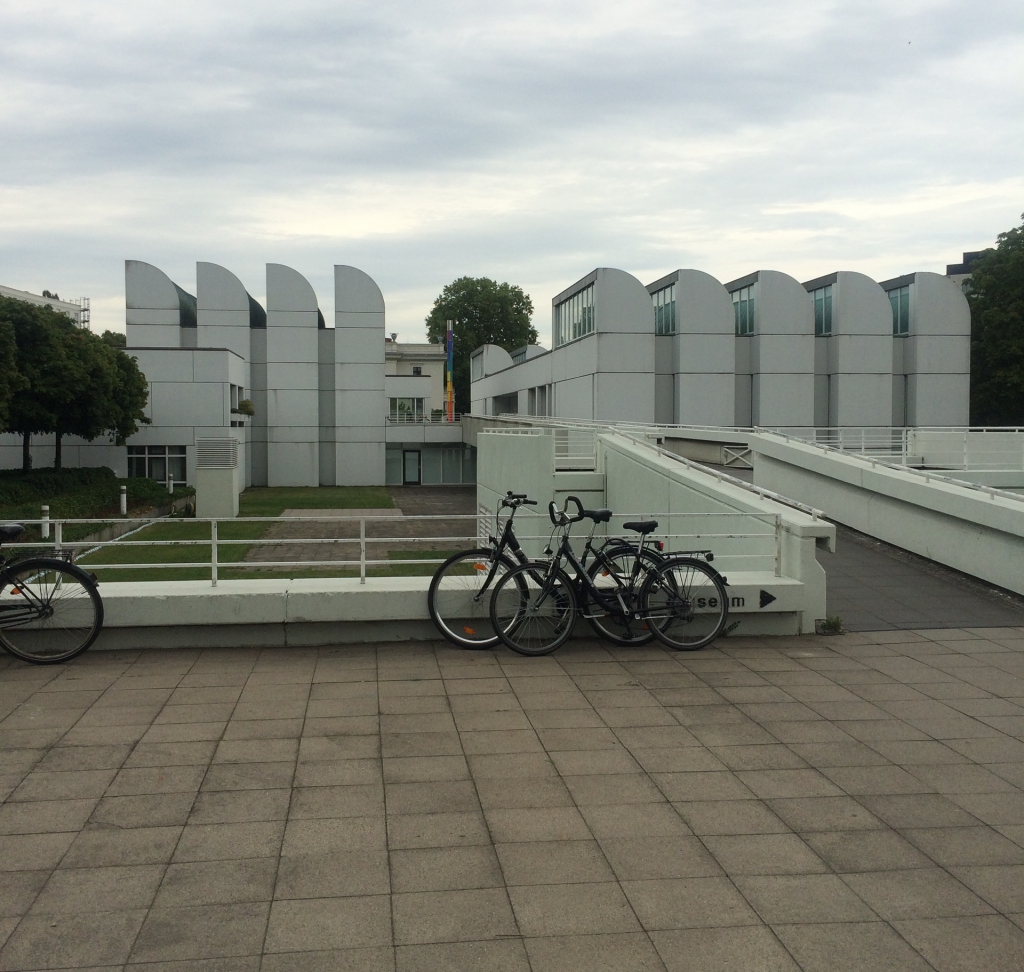 Bauhaus Museum – German art school that possibly had the most significant influence on modern design. 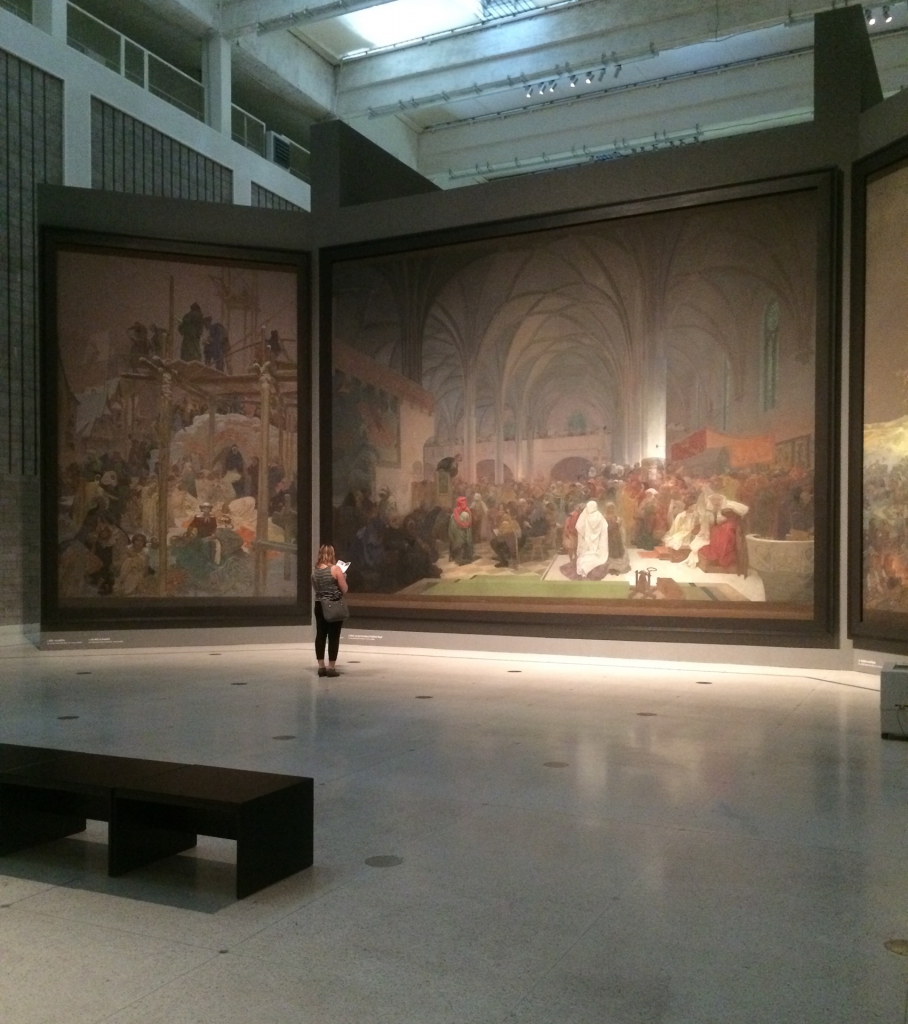 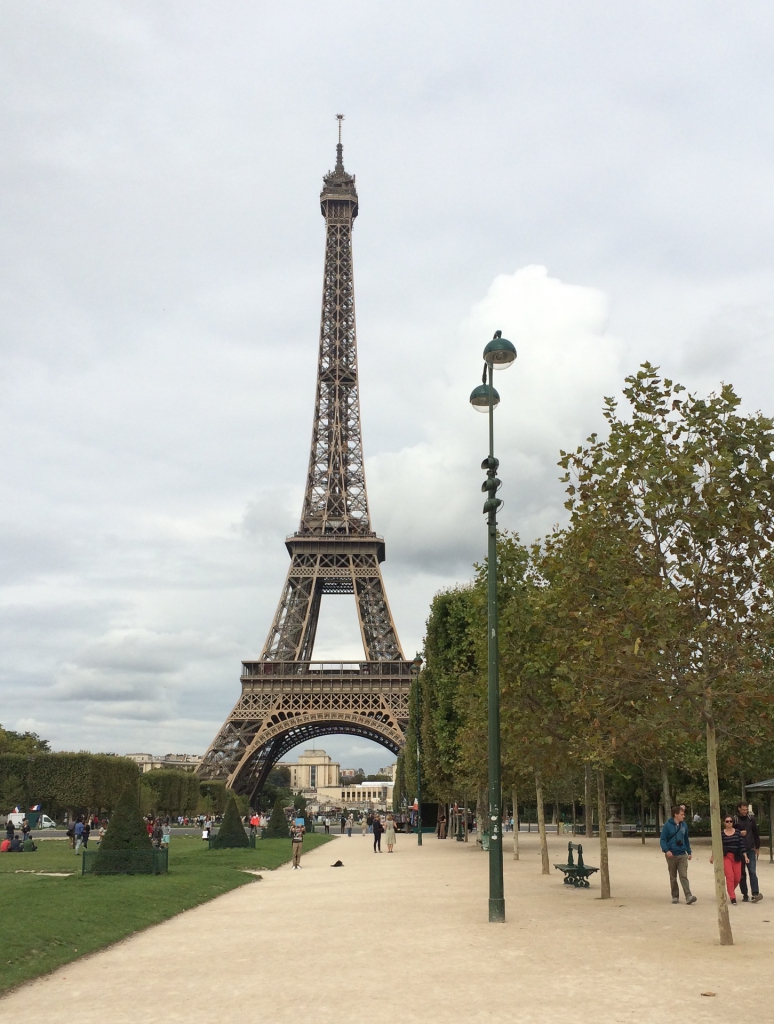